If you have any questions about how CLEVA-Crete this is the place to come to.

This is an extensive knowledge bank for anyone involved in concrete for construction.

We are constantly adding to the articles contained within so add a bookmark in your browser so you can easily return whenever you need to.

If there are any questions you have that we haven't covered here please feel free to contact us (details are at the bottom of the page) and we'll do our best to answer your queries.

Find Tech Talk articles related to your industry more quickly and easily by using the links below.

This is an example of a very long heading in a static text box (i.e. not in a collection list)... I want to see how it wraps if it's wider than the page.

I have set a fixed width to the heading which is reflected in the width of the elemet (when it's selected) but the type inside the element still flows outside the element.

How do I fix this?

I have made the background red so I don't forget to delete this when I finally fix the problem.

Why should we request the use of CLEVA-Crete on our products?

Is CLEVA-Crete suitable for undercroft or underground carparks, cellars and lift wells?

How does CLEVA-Crete improve concrete strength?

Is it possible to minimise the steel cover in areas for concrete elements that will be exposed to extreme acid or alkaline?

What do I have to do to get CLEVA-Crete specified for all future work?

Does the slump stay the same when the concrete has CLEVA-Crete in it?

How does CLEVA-Crete stop slab curl?

Do I still need silica fume if using CLEVA-Crete?

How does CLEVA-Crete affect setting times?

If CLEVA-Crete reduces line pressure by 35% does this also affect rebound volume loss and cold jointing from rebound material?

Why do you require use of your special pump? Why can’t we use our normal pumps and a spare tank that we have at the batch plant?

What price should we allow for using CLEVA-Crete on a project?

Is there any benefit to using CLEVA-Crete for smaller precast elements for civil infrastructure?

How does CLEVA-Crete reduce pressure in lines and at the orifice of the nozzle?

Are there certain projects or situations where CLEVA-Crete shouldn’t be used?

Why are we required to give you our mix design?

How soon after pouring can installation of rubber backed carpet tiles or resilient vinyl occur?

In hot and windy weather, does the concrete need to be kept wet to stop plastic shrinkage cracking?

When there is CLEVA-Crete in concrete, does it made the concrete go off faster?

Do CLEVA-Crete’s waterproofing abilities prevent bonding of glues and adhesives for roofing and coating systems or membranes?

What changes in finishing techniques will be evident when CLEVA-Crete is used?

Is there anything in this material that an environmentally conscious construction business should be concerned about?

How do engineers respond to CLEVA-Crete in the mix design?

If CLEVA-Crete provides higher early setting strengths after 8-10 hours, is it possible to strip and deform much earlier?

What are your delivery arrangements?

Does the MPa take a hit? Do you get earlier strength or is there a delayed setting time?

Do you deal with builders direct or just with batch plants?

How does CLEVA-Crete affect the setting and curing time of the concrete?

Do concrete finishers have to use aliphatic alcohol or other types of curing agents?

How old is the technology and when was it first used in Australia?

How is CLEVA-Crete different to crystal growth technology?

If CLEVA-Crete sets earlier, is it harder to clean out the agitators?

Does CLEVA-Crete challenge concrete finishers in any way?

Can you still get a burnt finish when CLEVA-Crete is in the concrete?

When putting a concrete roof on top of a building, how soon can bonding materials and sealers be used?

How does CLEVA-Crete compete or behave with similar waterproofing options?

Why does CLEVA-Crete require an approved mix design?

Do concrete finishers have to use aliphatic alcohol or other types of curing agents?

Is CLEVA-Crete added at the batch plant or on site? Will you be required on-site?

Want to learn more about how CLEVA-Crete can obliterate concrete cancer and save you thousands?

or send us a message 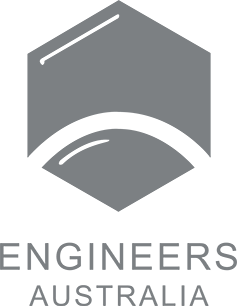 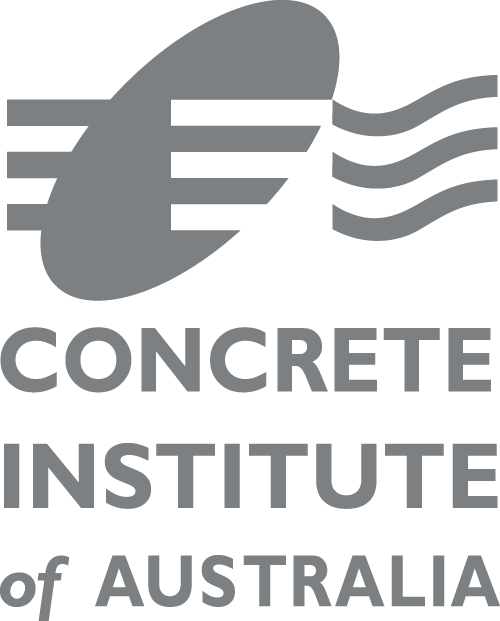